A series of South Florida Condominium Robberies committed by the same group of subjects has an estimated combined monetary loss of $2.5 million. The crimes are being investigated be three different counties, several agencies, and 20 detectives. The Hillsboro Beach Police met with Bay Harbor Police officials Tuesday as both departments have been forced to deal with the same issue – a group of at least six individuals they believe are working together to target high-end South Florida condominiums. 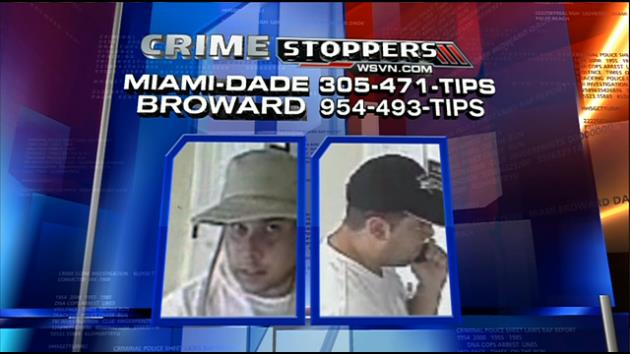 A surveillance video has been released from the police department showing persons of interest during a February break-in. Officers received tips regarding a break-in in Fort Lauderdale after 7News aired the video. Suspects were once again captured on camera.

If your home has been burglarized or vandalized, you may have a claim. Call The Mineo Salcedo Law Firm for a free consultation and inspection at (954) 463-8100. 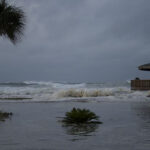 Tornado touches down in Florida 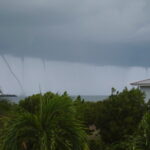