On July 5, 2018 the Fourth District Court of Appeal reversed a judgment entered at trial in favor of the insureds, Risbel Mendoza and Vicente Jubes.  The case involved a homeowner’s claim for water damages resulting from a water heater leak.  The insurance company, Citizens Property Insurance Corporation, denied the claim, asserting that the damage fell under the policy’s constant or repeated seepage or leakage exclusion.

Constant or repeated seepage or leakage of water or steam, or the presence or condensation of humidity, moisture or vapor; which occurs over a period of time, whether hidden or not and results in damage such as wet or dry rot, “fungi,” deterioration, rust, decay or other corrosion.

At the trial, the attorney for the homeowners argued that Citizens picked the wrong exclusion to deny the claim and that it should have picked a “more specific” exclusion over the “more general” exclusion, and therefore the insurance company violated its duty to adjust.

The jury found that Citizens did not properly exclude the claim from coverage and awarded the homeowners $22,000 in damages.

The appellate court reversed, finding that the jury instructions focused on whether the adjuster properly investigated or properly adjusted the claim and whether Citizens violated a code of ethics.  While such considerations may be appropriate in a bad faith case, they have no place in a simple breach of contract action.  See Citizens Prop. Ins. Corp. v. Calonge, 43 Fla. L. Weekly D855b (Fla. 3d DCA Apr. 18, 2018).  The homeowners were free to criticize Citizens’ adjuster’s conclusions without arguing that he breached a duty or obligation to them. 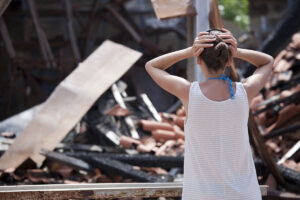 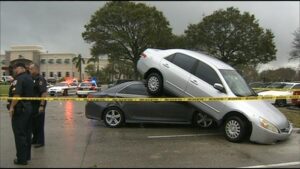 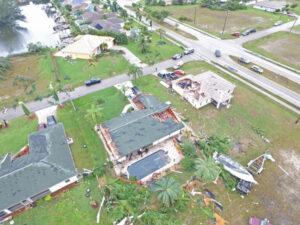