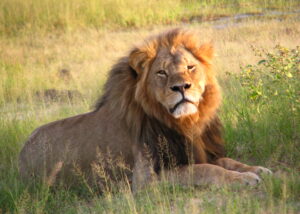 Police in southwest Florida say vandals spray painted the words “lion killer” on the garage door of the vacation home owned by a Minnesota dentist who has been identified as the hunter who killed Cecil the Lion in Zimbabwe. The vandals also left at least seven pickled pig’s feet on the driveway of Walter Palmer’s $1.1 million home. A security company has been hired to protect the property. Palmer has insisted he relied on professional guides to ensure his hunting was legal. Regardless, officials in Zimbabwe have said they’ll seek the extradition of Palmer. 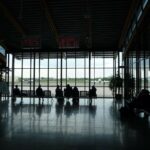 Boy Gets Award for Rescuing Man From Fire 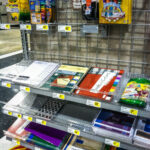