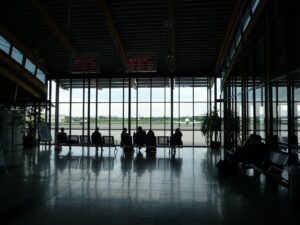 Summer Flooding has caused damage and evacuations in Tampa Bay Area this year. The floods have forced some road closings and evacuations which have delayed airline flights. At Tampa International Airport, 161 outgoing and incoming flights were delayed in the morning due to rains and wind shear. About 3.78 inches were reported at Tampa’s airport during a 12 hour period. Even theme park Busch Gardens closed for the day because of inclement weather. The American Red Cross opened two shelters in Pasco County and one in Pinellas County to help evacuees. Pasco County was among the hardest hit areas. Emergency management officials reported $1 million in damage from weekend flooding, while National Weather Service officials are checking on whether the rainfall may have broken records in some places. 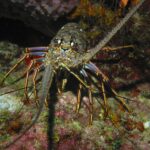 Be Careful Out There

Vacation Home of Dentist who Killed Cecil the Lion Vandalized 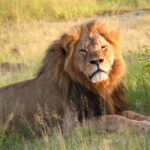