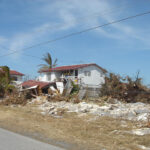 More than three years after Hurricane Wilma hammered South Florida in October 2005, an appeals court has ordered a new trial to dispute Citizens Property Insurance Corp.’s decision to deny a water-damage claim filed from the storm.

Owner Edie Laquer filed the claim in 2009 after mold and other water damage was discovered in a wall. The unit had not appeared to be directly damaged by Hurricane Wilma, but a neighbor’s unit had been flooded which caused the damage.

Since the claim had been filed three years after the initial hurricane, the state backed Citizens Property Insurance Corp. for denying the insurance claim, pointing to a policy requirement that provided a “prompt” notice of claims. Laquer contended she had no way of knowing about the damage until 2009.

The 11-page ruling states, contrary to Citizens contention, the hurricane itself was not necessarily the event that would trigger the notice requirements. Comparatively, contrary to Laquerís’ suggestion, her duty to provide notice under the policy was not necessarily triggered when she became aware of the full extent of the damage or when she determined that Hurricane Wilma was the cause of the damage. 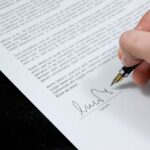 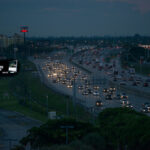