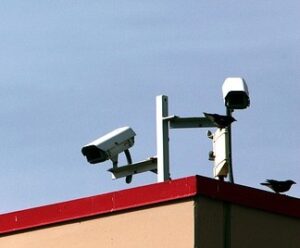 Hollywood Police just released surveillance footage of three teens vandalizing Chaminade Madonna College Preparatory School. The teens broke into the school during summer break and cameras caught the teens ripping down posters from the walls, pulling out the fire hose into the hall way, and carrying out a large bag of stolen items. Off camera, the teens allegedly flipped over tables and benches on the schools property.  The school’s dean was able to identify one of the vandals- Salas, a former student who was expelled in the recent years. Thereafter, officials were able to apprehend the three teens; two were juveniles and the third alleged vandal was 18 years old. Salas, the 18-year-old was arrested back on June 15th and was later released on a $1,500 bond. All three of the teens are awaiting their court hearings.

Vandalism occurs when a person destroys or defaces someone else’s property without permission. Vandalism may include broken windows, graffiti, damage to vehicles, and even damage or destruction of a person’s website. If there has been a willful and malicious destruction of your property by another, and your insurance company has denied or underpaid your claim, call the Mineo Salcedo Law Firm today.  Our experience team has what it takes to help you get the money you are owed to repair your home from vandalism. Don’t be the one to carry on the burden of repairs when you pay a pretty penny for your insurance; let the attorneys at the Mineo Salcedo Law Firm be your advocates.

Coverage on Your Property: Too Much or Too Little? 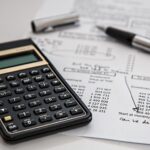