Warning: call_user_func_array() expects parameter 1 to be a valid callback, function 'enqueue_block_styles_assets' not found or invalid function name in /home/propert2/public_html/wp-includes/class-wp-hook.php on line 287 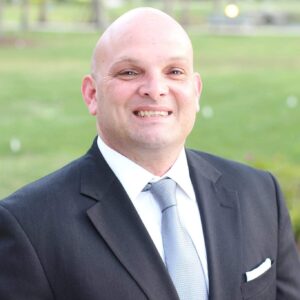 Scott Miguel Diamond was born in Colombia and raised in South Florida. He has lived in the Caribbean, South America, Central America and Asia. He is fluent in Spanish. Scott is a third-generation veteran, who served proudly in operations and administration roles with the United States Marine Corps.

Scott earned a Bachelor of Arts with a major in Political Science from Florida Atlantic University. After earning his bachelor’s degree, Scott worked in banking, collections and foreclosure law. Scott earned his Juris Doctorate from Nova Southeastern University. While attending Nova Southeastern University, he received Dean’s List honors. During his time in law school, he was an active member of the First Generation Law School Professionals Society and the Health Law Society.

Scott is a member of the Florida Bar. Since joining the Mineo Salcedo Law Firm, Scott has used his diverse background to help policyholders and service providers succeed in their denied or underpaid claims.