Another Appellate victory for the consumer. 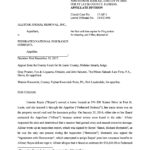 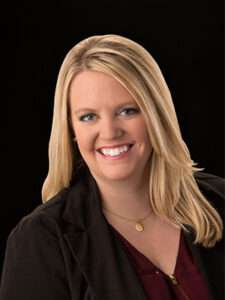